Should Tech Sector Be Ethically Obligated to Protect Earth?

Climate change poses an unprecedented challenge that has left scientists, activists and environmentally minded businesses scrambling for solutions. The tech sector is aware of the serious threats posed to the environment — and, as a result, many tech companies are focusing on technologies and practices that will make the industry more sustainable.

Some, however, argue that tech isn’t doing nearly enough — and that the industry is failing to protect Earth.

Here’s how the tech sector is struggling to stay green — and how the industry can shift its focus to sustainable practices that don’t put profit over the planet.

How Tech Is Failing the Planet

Some argue that the tech sector is the last, best hope for beating climate change — and, in a lot of ways, that makes sense. The tech sector is where some of the biggest eco-friendly developments are happening — like electric vehicles, home solar systems, and fake meat. These advances help us reduce our use of fossil fuels and do less harm to the environment.

However, despite the tech sector’s interest in environmental stewardship, electronic waste remains a huge problem. In fact, the tech sector may be creating problems for the planet just as fast as it solves them.

Many modern tech products aren’t built to last or be repairable, often because it’s assumed that consumers will discard them for the newest product, rather than try to keep them around.

AirPods — Apple’s wireless earbuds — are emblematic of this design style. Every pair of AirPods is powered by a lithium-ion battery that will last about 18 months before it stops holding a charge. After that, the AirPods will stop working and need to be replaced.

With another product, it may be possible to swap out the battery — but AirPods, like much Apple tech, aren’t designed to be easy to repair. Instead, the idea is that customers will discard their pair and buy another. Worse, because the lithium-ion battery is glued to the AirPod’s plastic shell, it can be almost impossible to recycle.

The result? Around 300,000 pounds of e-waste — so far — that can’t be recycled or re-used. The tech sector, while trying to deliver what it thinks consumers want, is producing huge quantities of tech waste, which can be even worse for the environment than normal waste.

AirPods are just one example, too. In 2016, the world’s population discarded 49 million tons of e-waste. It’s estimated that by 2021, the world will be dumping 60 million tons of tech waste per year. A significant chunk of all of this waste comes from phones and other devices regularly discarded for the newest model.

How Tech Can Save Earth

Is tech really obligated to save the planet? No one’s going to force them, probably — but with their resources and a consumer base, the tech sector has more power to alter consumption habits than even the best-organized scientists or activists.

If you’re more cynical, you could also argue that tech should defend the planet — obligation or no — because there’s only one planet and it’s where all their customers live.

There’s a lot that tech can do to make its business practices more eco-friendly and redirect some of its efforts towards every element of the triple bottom line — profits, planet, and people. Tech companies can make products green by building them to last, or by avoiding a design that make products un-recyclable.

Some tech companies are already designing their own green versions of the smartphone, at least one of which is expected to launch next year. Other tech companies could look to these phones for inspiration.

There are also a number of green initiatives many businesses can take to make themselves more eco-friendly that tech could easily adapt to its own offices and work-spaces. For instance, you can use e-filing for important documents in your business. Furthermore, embracing renewable energy can help the environment, and in most cases, your pocket. If you live in a deregulated state, it may be easier for you to make the switch to renewable solutions such as solar and wind energy.

Protecting the Earth with Sustainable Tech

The environment is facing more threats than ever. While big advances from the tech sector are helping reduce fossil fuel use and energy consumption, some tech practices are creating waste — to the point where the industry may be doing more harm than good.

Fortunately, it’s possible for the tech sector to protect the earth by adopting practices that reduce consumption and encourage recycling and repair. 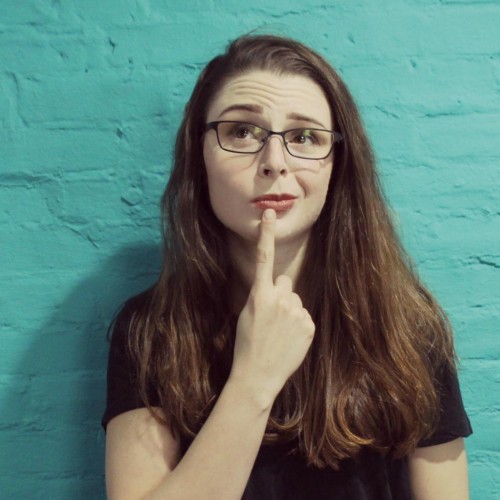