Solar Energy Facts You Were Completely Unaware Of

The Sun is not only the giant lighting ball in the sky that rises and sets each day. It is the living force behind our planet.

Without our star, the Earth would be a cold piece of rock that wonders around in the space. We often take it for granted, but here’s what. The Sun can offer us immense possibilities, with renewable energy being part of them.

You think you know everything about the Sun. Check these stunning facts that will completely change your view on solar energy. Solar Energy Facts

Did you know that our completely regular star can provide enough energy to supply the needs of the whole world for a year in just one minute? That’s right. This means that in only a day it delivers more energy than the population would use in 27 years. Further estimations show that every three days the sun is emitting a huge amount of radiation that is more than all the fossil resources on Earth.

Solar energy is produced by nuclear fusion that is caused by the transformation of hydrogen to helium. The reaction takes place in the core of the Sun. In result, an immense quantity of energy is released that moves through the many solar layers before it reaches the surface. After that, it spreads across the solar system. Imagine the power and the capacity of this energy, since even after traveling hundreds of millions of kilometers it can affect our planet.

A Trace in History

The idea of using solar energy has dominated the minds of the scientists since the 18th century. The first to make the discovery was the Swiss physicist Horace de Saussure. He found out that most objects exposed to sun become hotter when the rays passed through a glass. This is how he came up with the idea to trap the solar heat.

This pretty obvious observation became the basic of nowadays solar panels. The first sun trap was actually a small greenhouse that de Saussure built. Later the solar heat collector was used for cooking food and boiling water. Surprisingly, the first to patent the solar water heater was the American Clarence Kamp.

In 1839 the French scientist Edmund Becquerel stumbled on the idea of producing electricity through the sun. This was possible because solar energy could create a photovoltaic effect.

Because of the duality of its nature (being composed of waves and particles at the same time) light could be converted into electricity. How this process occurred has remained a mystery for many years until Albert Einstein came up with an explanation for which he later received Noble Prize.

There are two ways in which the sun can be used as an energy source – thermal and photovoltaic. The first type uses the indirect method. The sunlight is converted into heat that is applied to a steam generator that later produces electricity. Basically, energy is created when a heated fluid moves the turbines or engines. The other way is to use directly the sunlight and turn it into electricity, by taking advantage of the photovoltaic effect.

Believe it or not, China is the biggest producer of PV modules. Other developing countries like Mexico and India also followed the same example. Germany and Japan are still behind China in the ranks.

The development of solar energy sources has gone such a long way. Over two centuries, scientists were working on incorporating its immense potential in our everyday life. In only 30 years it has become our major renewable resource. 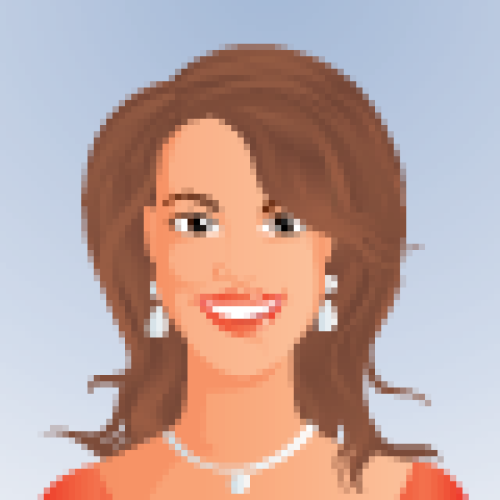 Heather Roberts
Heather Roberts is a freelance guest blogger from London, UK. She has got many published articles on various topics such as cleaning, organizing, home and garden etc. She loves to spend her time with family and friends and she also tries to live an Eco-friendly life.
Facebook
Twitter
Pinterest
Linkedin
Digg
ReddIt