10 Cities With The Highest Energy Costs

One of the most costly living expenses is energy. Whether you live alone in a one-bedroom apartment or in a house full of family and friends, energy costs are usually a large chunk of change. The move towards renewable energies and other sources of sustainable power will surely help many American cities lower energy costs per capita long-term, but many cities are suffering.

Of all the major cities in the country, there are a select few that truly need some help. The national average utility bill is roughly $246.00. Many urbanized cities carry high costs for energy, as well as general costs of living – but these cities take it to the extreme. So here they are – the top 10 cities with the highest energy costs.

Good ole’ Houston. Many Americans are unaware that Houston is one of the most populated cities in the country and has some of the most extensive infrastructures of any major U.S. city.

Disney is not the only expensive business around Orlando. Tourist love to travel from all over the world to Orlando for the atmosphere, entertainment, weather, and of course, the energy bills. The average citizen pays approximately $292.00 every month in utility bills – that’s $46.00 over the national average. So expensive they named it twice. This concrete jungle that never sleeps costs inhabitants over $288.00 in utility bills, marking a surplus cost of $42.00 each month. Luckily, with the inflation rate so high in New York compared to other cities, jobs usually contain higher salaries. 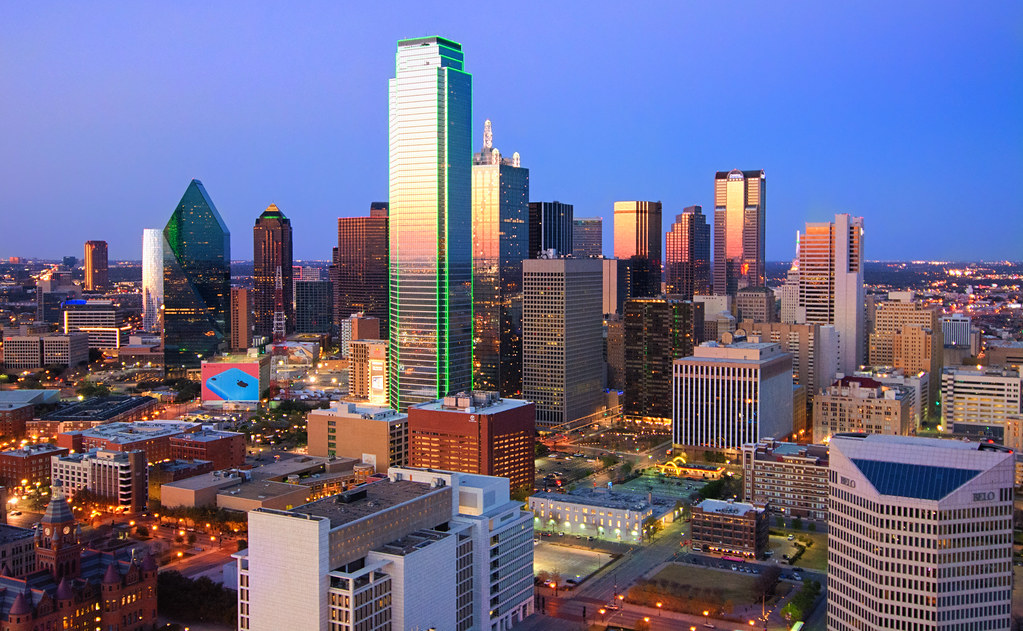 Another Texas landmark city, Dallas has been building quite extravagantly in the past decade, building infrastructure for new jobs and a growing population. In addition, month utility bills run about $277.00 every month. 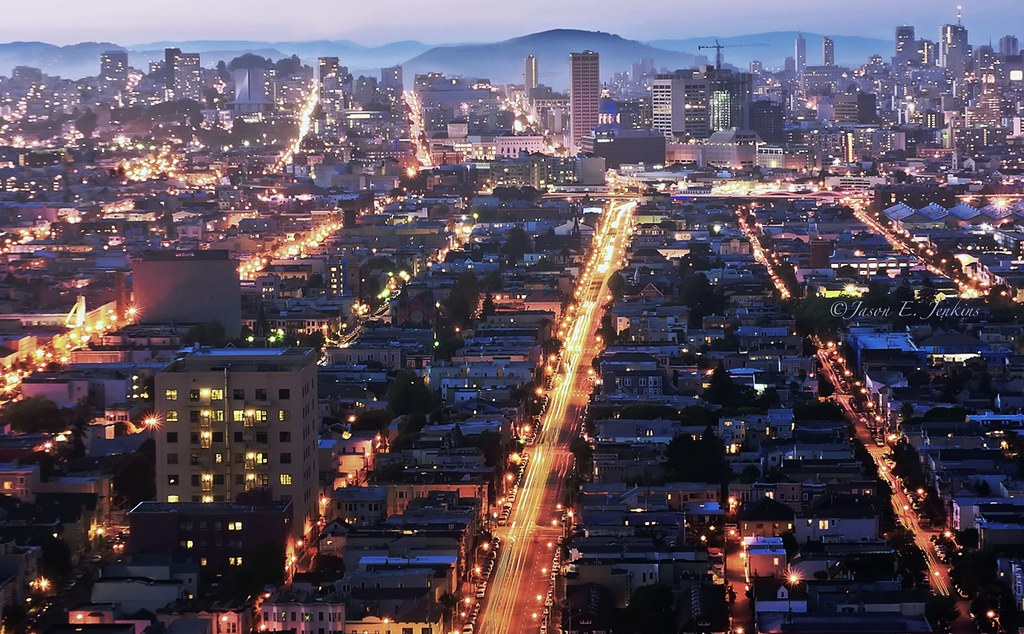 One of the major cities of growth and innovation in the last decade. You would think they could solve the problem of extensive energy costs given the policies for renewable energies and sustainable alternatives to big oil and coal? Nonetheless, San Francisco still sits above the national average at $22.00 over par — $268.00 but hopefully falling.

This one doesn’t really come as a surprise given that it’s the adult playground of America and nothing closes.

In addition, the lack of infrastructure and nearby distribution areas makes Las Vegas, NV a place of expensive loving. Most people just visit, costing them money at the blackjack tables – but the city’s inhabitants feel the real cost of doing business. Monthly energy costs average at about $267.00 per month, well over the national average. 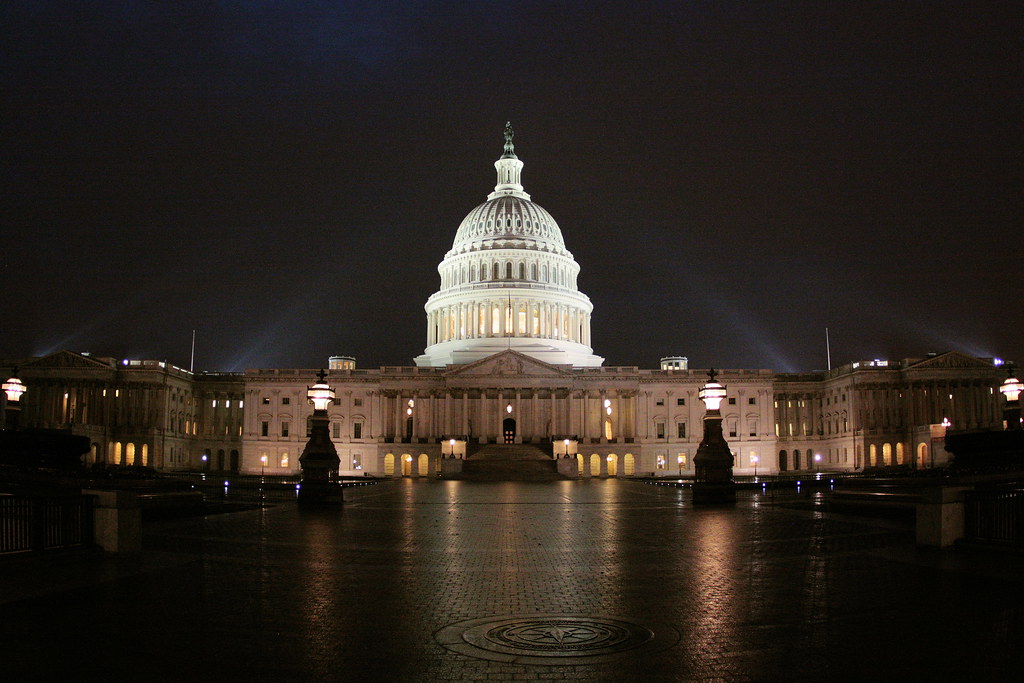 The capitol of America also incurs citizens in the area capital costs. Not only does one need to worry about high crime rates (which seem pretty counter-intuitive for being the capitol of the country) but the month energy bill may kill you at $258.00 per month. 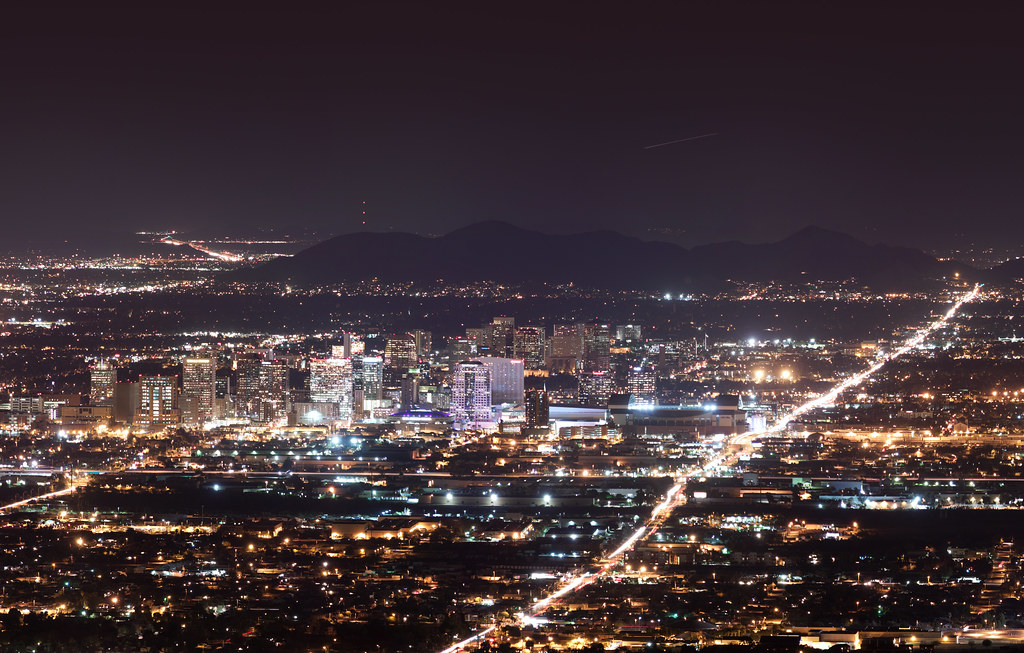 Comparable to Florida but without the humidity, Phoenix can get pretty hot. Often considered one of the hottest places in the U.S., Phoenix definitely has the energy bills to prove it. The city averages $10.00 more than the national average and seems to be climbing in the last couple of years – currently monthly costs at $256.00.

This city is just plain expensive. Regarded as one of the top five most expense cities to live in throughout the U.S., Boston boasts high costs of general living, taxes, and an extensive population. Although energy costs are not much higher than the national average, they still run a citizen roughly $255.00 a month. 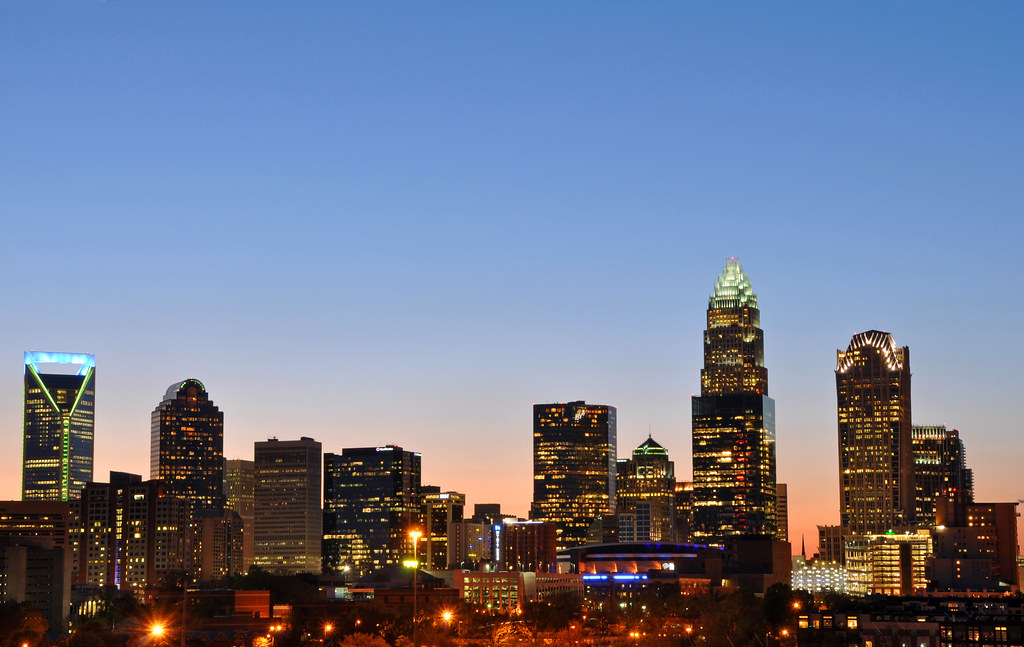 This city is often referred to as the San Francisco of the South because of the growing population, clean energy innovations, and the young workforce. Although it’s one of the nicest and cleanest cities on this list, it still brings a cost to the table. Fortunately, I don’t see Charlotte increasing the costs of living too much in the future and utilities are only approximately $7.00 over the national average at $253.00

To be updated with all the latest news, products, offers and special announcements.

What is Greenwashing & How To Avoid Its Claims?

As consumers search for alternative and eco-friendly products, some companies find unscrupulous ways to hang on to their market share of sustainable-oriented...
Read more
Green Living

5 Ways On How To Sustainably Take Care Of Your Clothes

Whether you thrift for vintage styles or buy brand new, for the sake of your bank account, you should want your clothes...
Read more
Green Living

How to Grow Your Own Food & Why It Is Useful for The Planet?

Nobody was born to be a farmer. There are no “special farmers” anywhere. We all have a role to play in food...
Read more