HomeEnvironmentOcean Pollution Facts: Why Our Oceans Need Your Help?

Ocean Pollution Facts: Why Our Oceans Need Your Help?

Did you know that ocean and seawater make up nearly 97% of all Earth’s water? It’s true. Two percent is found in our frozen ice caps, and the other one percent is made up of rainwater, lakes, ponds, and water in the atmosphere. Additionally, oceans represent almost 99% of the livable, inhabited space on Earth and are home to countless species of both plant and animal life, many of which scientists have yet to discover.

However, these species are rapidly dying out, due in large part to the extensive pollution filling the ocean’s depths. Over 2/3 of the northern section of the Great Barrier Reef has died in the last decade, and many of the species that make their homes there have been affected, as well.

The Benefits of Reducing Waste in the Oceans

Because the ocean is home to so living creatures, one of the most obvious benefits of reducing waste is that fewer species would become extinct because of the pollution.

According to UNEP, which is the United Nations Environment Programme, there are – at minimum – 267 different species of marine animals all over the world that are impacted by pollution. This could mean that they become entangled in bags, plastic coke rings, or other trash or that they die from eating different trash in the ocean. These numbers include, but are not limited to, the following:

Animals and coral reefs are not the only things that benefit from less waste in the oceans; there are advantages for humans, too. Scientists are concerned that toxic waste in oceans can actually cause cancer in humans. How does this work? Well, it has to do with something called “microplastics.”

There are simple things you can do to help prevent these problems. Instead of buying large packages of plastic water bottles, use reusable water bottles made from aluminum or other washable and reusable materials. Furthermore, when you go grocery shopping, take reusable grocery bags with you instead of using plastic bags that go straight into the trash when you get home.

The potential for human injury is another negative impact of ocean dumping. One of the most popular vacation spots around the world is the beach. There are beaches in just about every country in the world, and people love to visit them. However, when people dump their trash in the ocean, eventually that trash makes it to the shore and the shallower, shore-side parts of the ocean.

People can injure themselves by stepping on broken glass bottles, rusty nails, and bits of metal, and sharp edges of busted aluminum cans. This is dangerous in the shallow parts of the ocean because the water hides these items from view and makes them nearly impossible to see. items can pick up all kinds of toxins, and cutting oneself on the contaminated items can cause allergic reactions and more serious medical illnesses.

Can We Turn It Around?

With all the pollution in the oceans today and places like Garbage Island existing in different parts of the world, it almost seems impossible to turn this trend around and change anything. However, it can be done. Environmentally friendly companies are working on creating more sustainable items. For instance, there is a brewery that is making their plastic rings for their six packs out of edible materials that are safe for fish and marine life to eat rather than harmful plastic.

However, we all have to do our parts, too. Less pollution starts at home. Buy recyclable materials and recycle them. Avoid buying and using discardable plastic in favor of reusable items, and if you really want to help, volunteer to pick up trash along a nearby beach or even a road near your home and recycle any recyclable trash that you can find.

For more ways on how you can help lessen oceanic pollution, visit sites like National Geographic, 4Ocean, or Oceanic Society and see what tips they have for you. 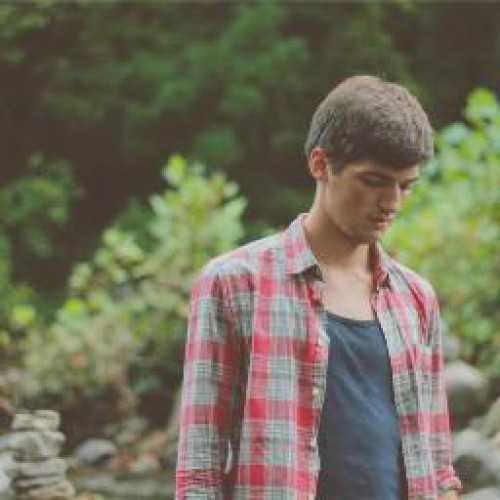 Finnegan Pierson
Finnegan Pierson loves business and has a passion for technology. Even more interesting is the combination of the two. As a freelance writer, Finn hopes to influence others so they can have a positive business experience.
Facebook
Twitter
Pinterest
Linkedin
Digg
ReddIt