What 5 Impacts Of Global Warming Are Still A Big Risk?

The latest reports from the UN suggest that after years of what seemed like irreversible damage, the ozone layer is finally starting to thicken.

After years of national wrangling over green treaties and corporate taxes for CO2 emissions, the vital layer of protection from harmful sun rays is thickening, and the actual hole in the atmosphere that appears over the Antarctic every year is starting to shrink.

The greatest news for activists of green policy is that the scientists behind the report say that it is “political determination” that has made the difference, with CFC gases starting to be phased out as alternative solutions to power and production materials are sourced.

But with half of all Americans refusing to believe global warming is a man-made issue, despite 97% of scientists telling the world we are the issue, the threat to the ozone layer is still very real.

Here are 5 impacts of global warming that are still a big risk:

Contents
1. Increase In Disease Outbreaks
2. Huge Economic Risks For A Fragile Economy
3. Lives And Livelihoods Threatened By Drought
4. Struggling Natural Habitats And The Extinction Of Species
5. The Destruction Of Vital Micro-Habitats And Ecosystems
6. The Future Of Atmospheric Preservation And Restoration

Especially poignant since the recent outbreak of the Ebola virus across Africa, damage to the ozone layer increases the risk of disease outbreaks. Why? Because a rise in global temperatures is helping to create micro-habitats in which rats and mosquitoes thrive, develop and multiply.

Over 150,000 people die each year from diseases that can be related to global warming, including extra health risks like skin cancer plus heart and breathing-related illnesses.

Scientists have noted an increase in the number of diseases in areas that were once almost safe zones, typically cooler areas of the planet which are now seeing warmer average temperatures. 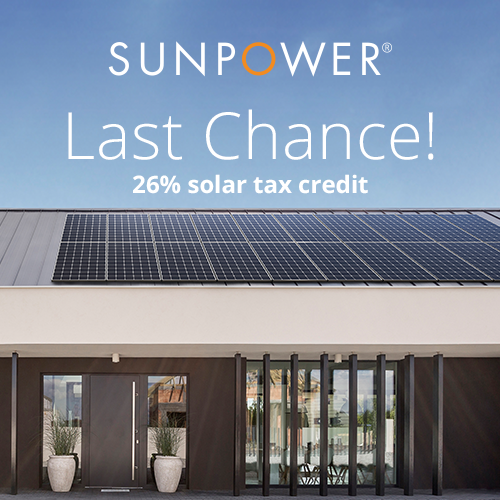 Along with the finances required to treat and control the outbreak of diseases, the fragile state of the world’s atmosphere has been directly correlated with an increase in storms and floods. The damage from these extreme weather events has some scientists pricing the possible damage at $20 trillion before the end of the century.

Lives And Livelihoods Threatened By Drought

Warmer temperatures resulting in less precipitation may be beneficial for those holidaying in a typically wet London, but in the areas of the globe where water shortages already threaten millions, weaker ozone could completely shatter communities.

A warmer climate increases the risk of drought by around 65%, putting pressure on the levels of drinking water and conditions required to grow vital crops – to both eat and export for vital national economic growth and stability.

Some scientists predict that in less than ten years up to 250 million Africans will suffer water shortages and a 50% reduction in agricultural output.

Struggling Natural Habitats And The Extinction Of Species

The biggest victims of climate change are the millions of animals that walk, fly and swim on this planet that has evolved to adapt to their current environment. Whilst humans can adapt to a hotter summer, animals take longer to evolve the knowledge to navigate the shrinking ice caps and lengthening summer droughts.

Scientists predict that a massive 30% of all plant and animal species on Earth are at risk of extinction due to changing climates, and just a small two-degree increase in global average temperatures could be enough to tip some more climate-reliant branches of this planets diverse wildlife into extinction.

But humans are also at risk, with huge communities living on low-lying flood plains or near tidal bodies under the threat of rising sea waters.

The Destruction Of Vital Micro-Habitats And Ecosystems

The infamous bleaching of the thousands of miles of coral reefs due to the warming ocean waters is the biggest singular threat to any ecosystem on Earth. Over 25% of all marine life is supported by these nutrient-rich reefs, and the annual value of these habitats is estimated to be a staggering $30 to $300 trillion.

As well as supporting our fishing and tourism industries, coral reefs also act as a buffer to tidal waves and protect some of the lower-lying islands in the ocean, making them habitable for humans.

The Future Of Atmospheric Preservation And Restoration

The immediate future of our ozone layer looks like a slightly rosier picture following this latest UN report that suggests the vital top layer of the protective atmosphere is on the mend. However, climate change is not something that can be fixed with a few planks of wood, some copper nails or a new landfill site.

Climate preservation as a result of restricted CFC use is a long-term, political endeavor that looks to be working but must continue and grow if the damage caused by human activity on the planet’s surface is to be healed.

How Climate Change Is Harming the Insect Population

Climate change hurts many beings. You can notice it in your everyday life and read news about how it affects mammals and birds, but...
Environment

What Are The Pros and Cons of Electric Cars?

Electric cars are slowly dominating roads across the globe. In fact, the International Energy Agency reported that around 3 million new electric cars were...